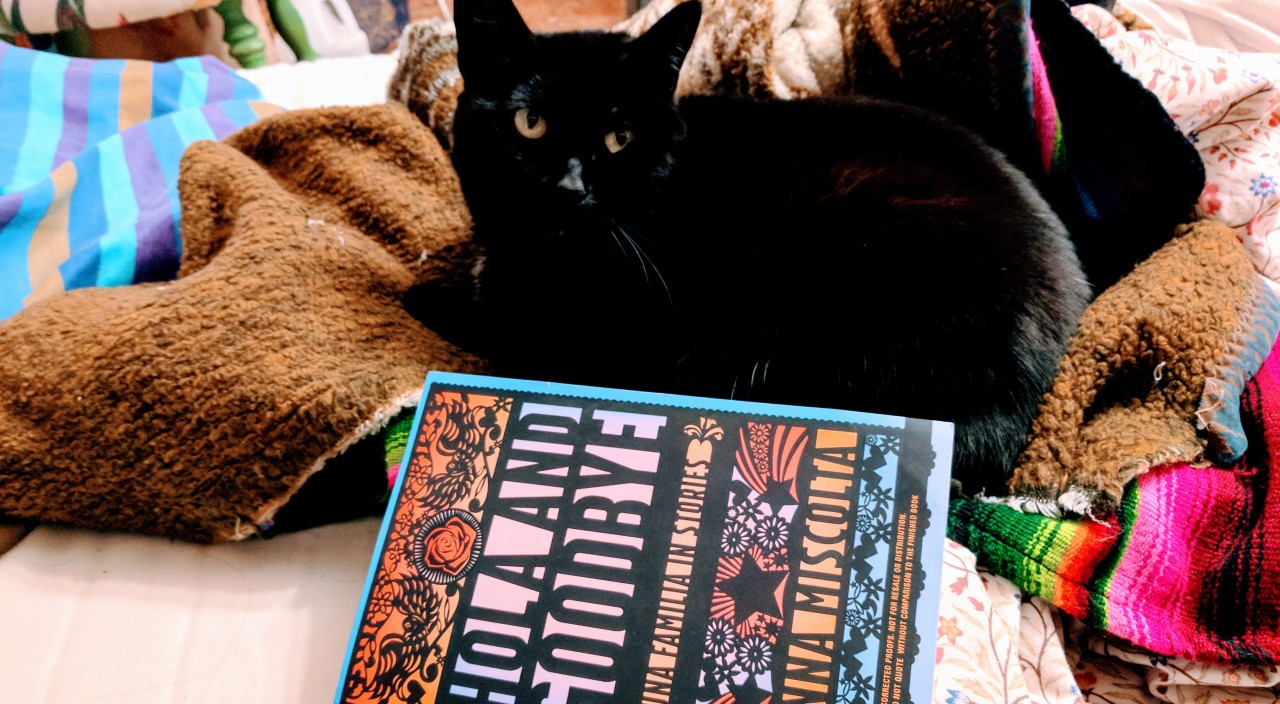 “Like reading a soap opera script,” opines sacintl, a user name that faintly suggests the word “succinct,” in keeping with her six-word review of my story collection Hola and Goodbye. Sort of like Hemingway’s six-word story (For sale: baby shoes, never worn) – tragic and sad, but without the tenderness.

We are advised not to read our Amazon reviews. After all, a writer’s job is to write, and a reader’s is to read and have opinions. And some of those opinions may dismiss your 350-page story collection in six words.

The best strategy is for the writer to dismiss the dismissive review and move on, to not obsess over it, to give it as much thought as the reviewer likely did to our work.

So, I will say that it was curiosity, not obsession that drove me to click on sacintl’s name to see what else she had reviewed. (I say “she” because, well, call it a hunch.)

sacintl also reviewed Dingo Medium Rawhide Bones, rewarding it four stars and an exclamation mark: “Dog loves it!” Ah, if only her dog had reviewed my book.

In sacintl’s estimation, Hola and Goodbye falls between Paula Hawkins’s The Girl on the Train and Anthony Doerr’s All the Light We Cannot See. Hawkins’s book earned one star from sacintl who called it “boring.” Doerr received a respectable three stars. Both Hawkins and Doerr have tens of thousands of reviews so their average rating can absorb the occasional stinting on stars from a succinct, dismissive reader. I, on the other hand have twelve reviews.

If I were to be obsessive about sacintl‘s review, I might offer up this definition of “soap opera” from Wikipedia: A soap opera or soap, is a serial drama on television or radio that examines the lives of many characters, usually focusing on emotional relationships to the point of melodrama.

Does Hola and Goodbye examine the lives of many characters? Yes, yes it does.

Does it focus on emotional relationships? Yes!

To the point of melodrama? Noooo, I say.

Again, if I were to be obsessive about sacintl’s review, I might point to the blurbs from Nina McConigley, Lysley Tenorio, and Luis Urrea, or the review in the L.A. Review of Books by Kim Fay, or the inclusion of Hola and Goodbye in Rigoberto Gonzalez’s list of “11 New and Necessary Latino Books to Read.” But no! I refuse to be obsessive. 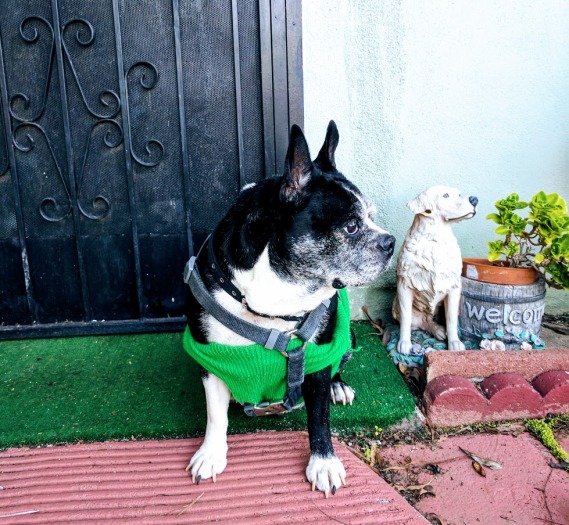 So, here’s an idea. If you are a cat lover, please consider reading and reviewing Hola and Goodbye. A few words will suffice. Succinct is nice, sacintl not so much.